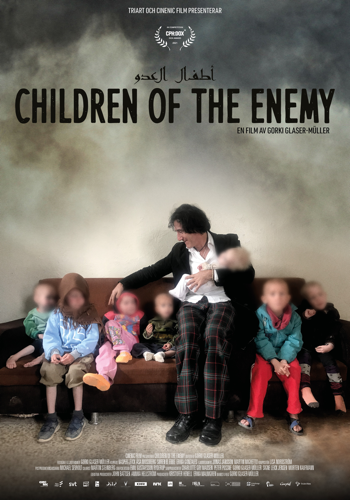 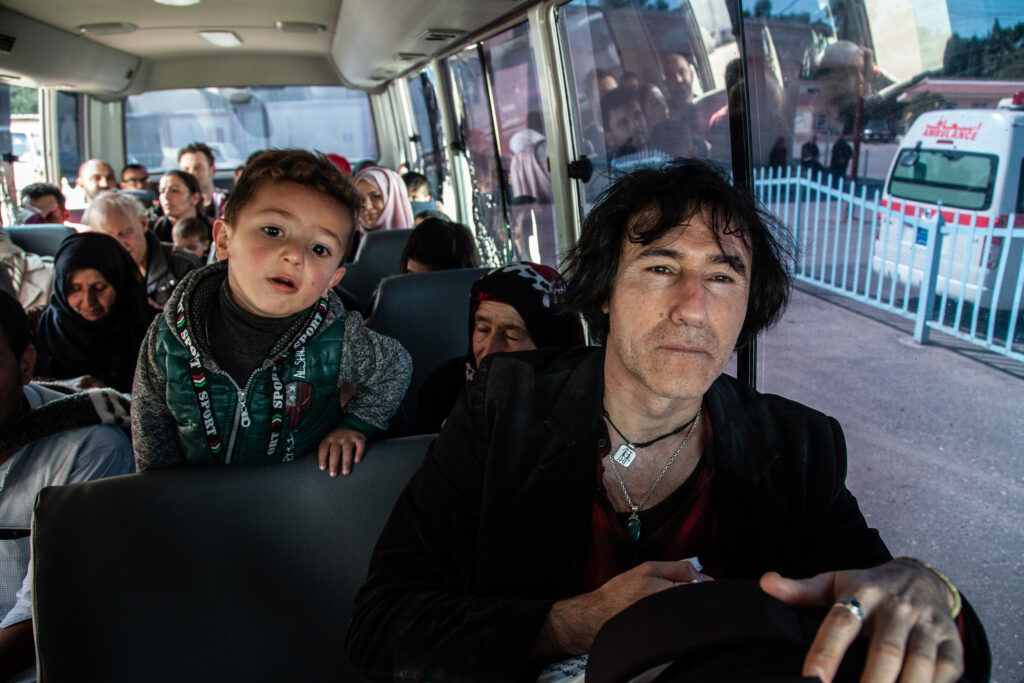 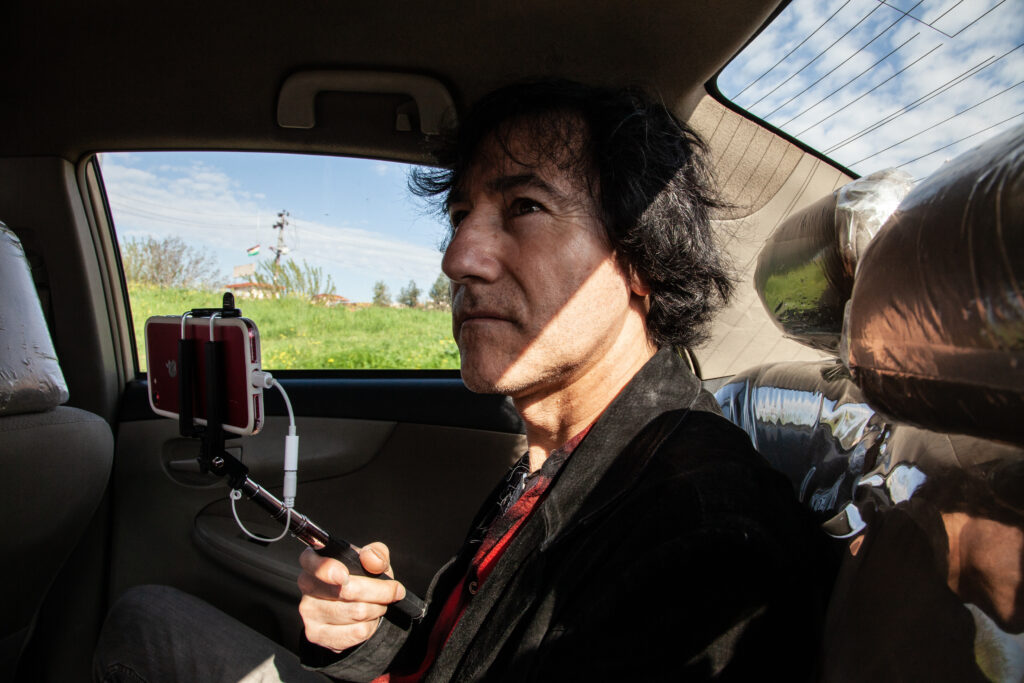 Patricio Galvez’ daughter married one of Sweden’s most notorious ISIS terrorists. In 2014, they join the fight for a caliphate in Syria. Both are killed in its collapse in 2019, but their seven young children survive and are interned in the infamous al-Hol prison camp as “Children of the Enemy”. When the Swedish authorities show little interest in freeing them, Patricio starts a one-man campaign to save their lives and bring them home.