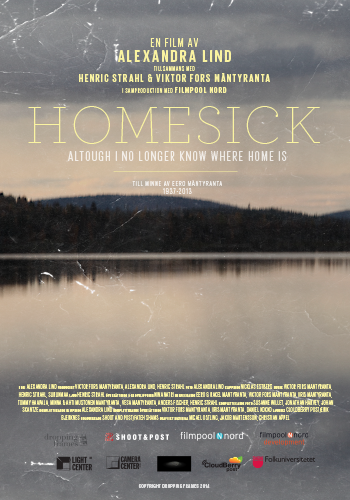 (ALTOUGH I NO LONGER KNOW WHERE HOME IS)

Eero Mäntyranta was once a beauty, an olympic champion and a Finnish national icon. Now, he’s an old stubborn man with crooked fingers who lives with his reindeers in the deep dark Finnish forests. His grandson Viktor, who is a heartbroken, lost musician, tries to find answers to his questions through his granddad’s stories. This is a film about being homesick, although you might no longer know where your home is, About longing for something to be real. For something to finally give meaning and substance in a modern life that sometimes feels meaningless.