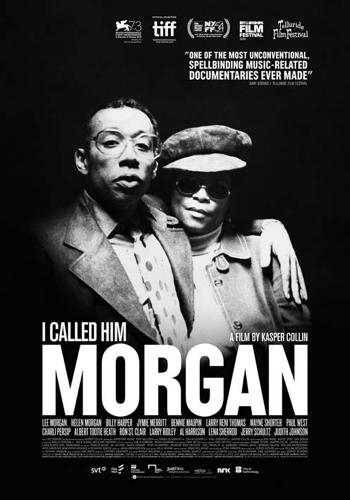 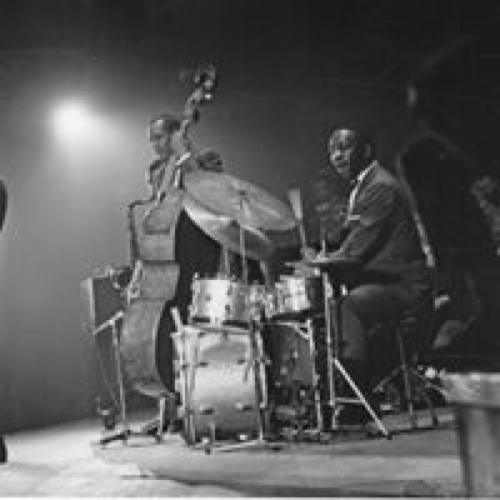 A documentary about a jazz trumpeter and his wife.
“There are many sad endings to the stories of musicians on Blue Note Records, but few are as shocking as Lee Morgan’s: fatally shot by common law wife Helen between sets at Slug’s Saloon in Manhattan, NewYork, in 1972. Yet I Called Him Morgan, which centres on the second wind the trumpeter got from his partner after spiraling into heroin addiction in mid-1960s, carries and aura not of death but rebirth.”