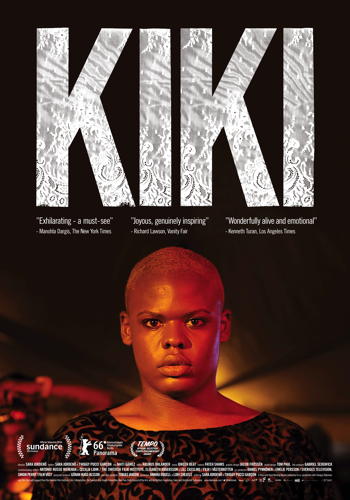 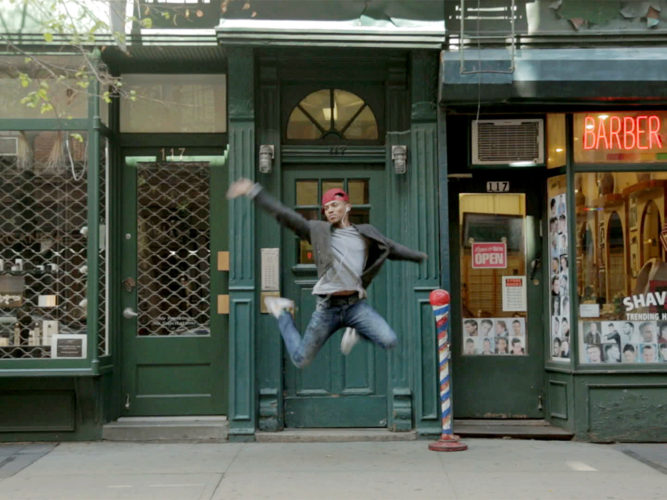 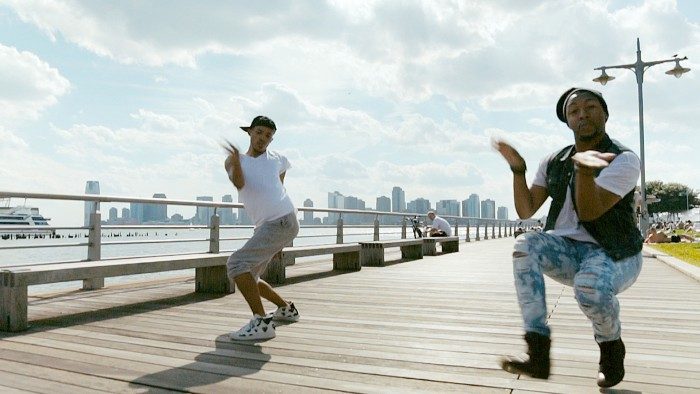 A dynamic coming of age story about agency, resilience and the transformative artform that is Voguing, KIKI offers riveting and complex insight into the daily lives of a group of LGBTQ youth-of-color who comprise the “Kiki” scene, a vibrant, safe space for performance created and governed by these activists. Following members of the scene as they prepare for and perform at exuberant Kiki balls in New York City, KIKI highlights the infectious joy of these performances, while also foregrounding the scene’s urgent social function as an alternative family structure.

In this film collaboration between Kiki gatekeeper, Twiggy Pucci Garçon, and Swedish filmmaker Sara Jordenö, viewers are granted exclusive access into this high-stakes world, where fierce Ballroom competitions serve as a gateway into conversations surrounding Black-and Trans-Lives Matter movements. This new generation of Ballroom youth use the motto, “Not About Us Without Us,” and KIKI in kind has been made with extensive support and trust from the community, including an exhilarating score by renowned Ballroom and Voguing Producer Collective Qween Beat. Twiggy and Sara’s insider-outsider approach to their stories breathes fresh life into the representation of a marginalized community who demand visibility and real political power.