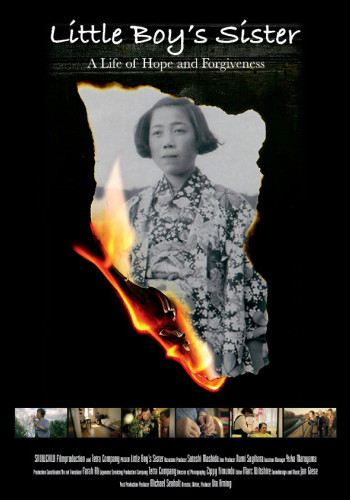 The documentary is a portrait of a contemporary witness that aims to explore the effects it had on the last generation of eyewitnesses and especially women. 2015 will mark the 70th anniversary of Hiroshima. More than 200 000 people died in the bombings in Hiroshima and Nagasaki, an event that not shall be forgotten. This film is dedicated to the last generation of female survivors whose life was forced into a new direction through the nuclear disaster. Many of those were unable to give birth due to being exposed to radiation, not able to find a husband and became part of long-term medical studies. The main protagonist of “Little Boys Sisters” is an old nun named Sachiko born in Hiroshima, whose life was drastically changed by the atomic bomb. In search for her inner peace she dedicated her life to the catholic church.