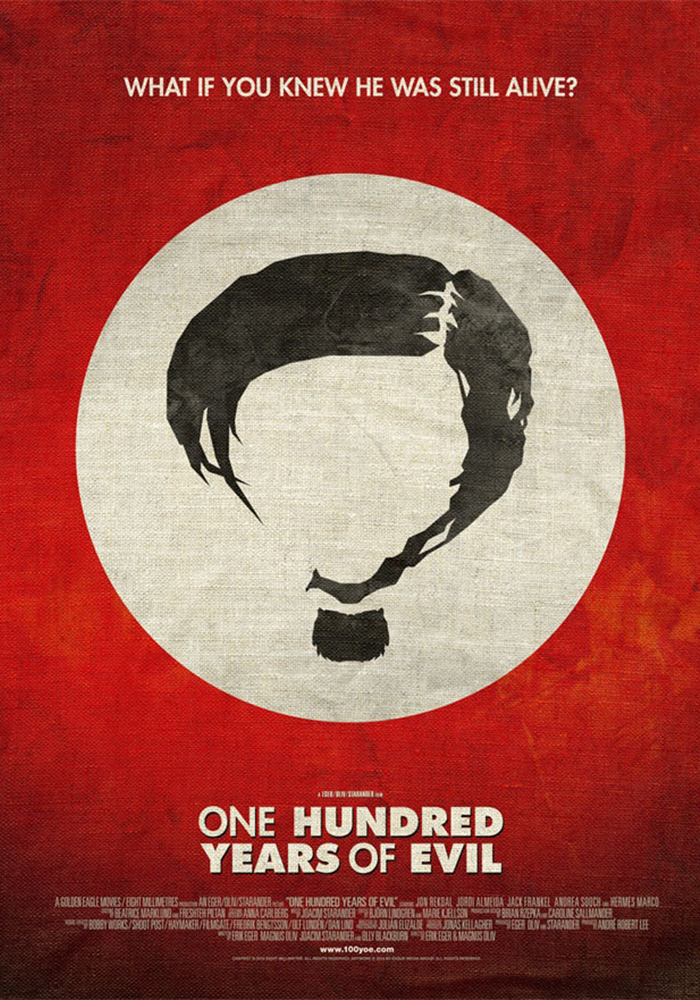 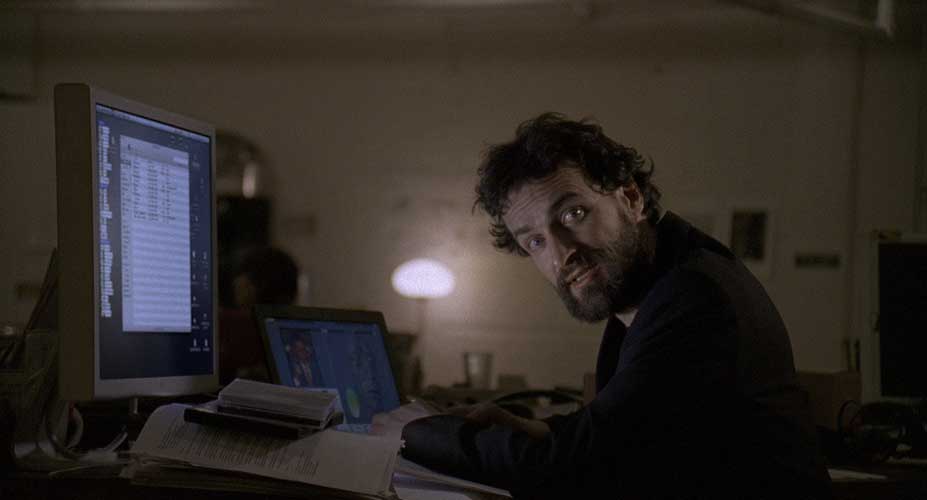 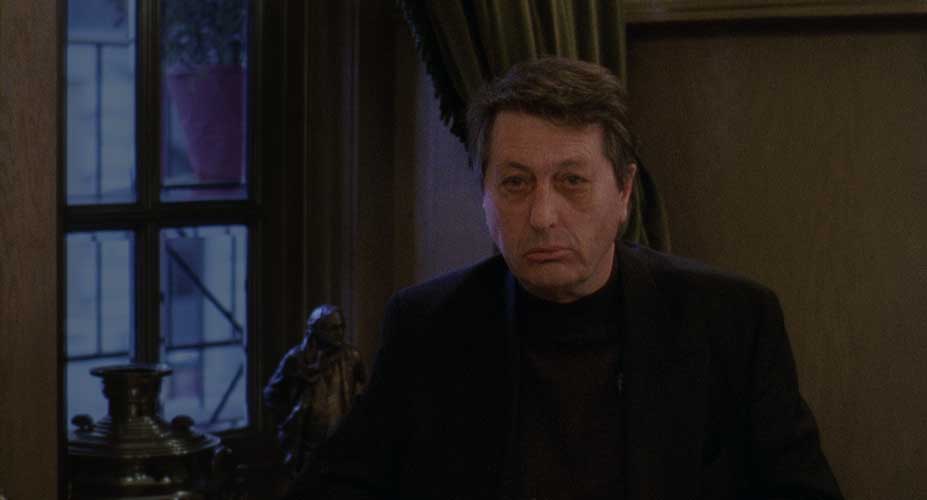 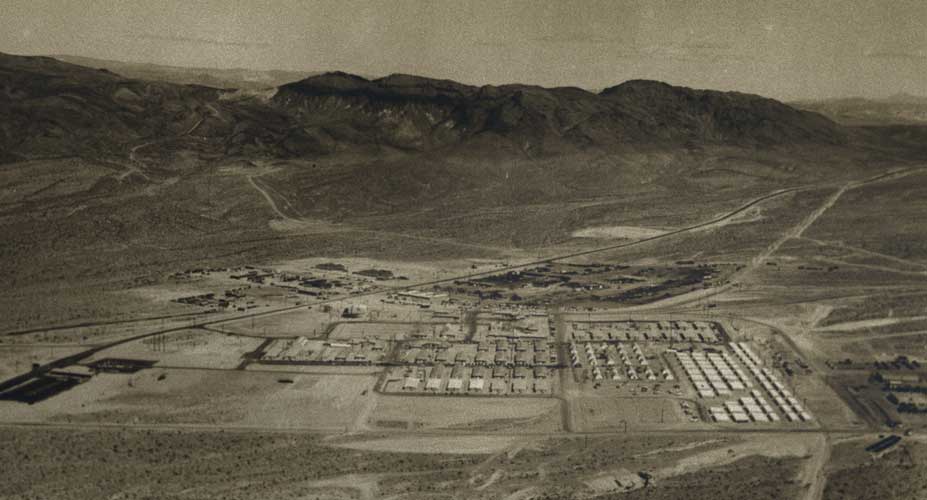 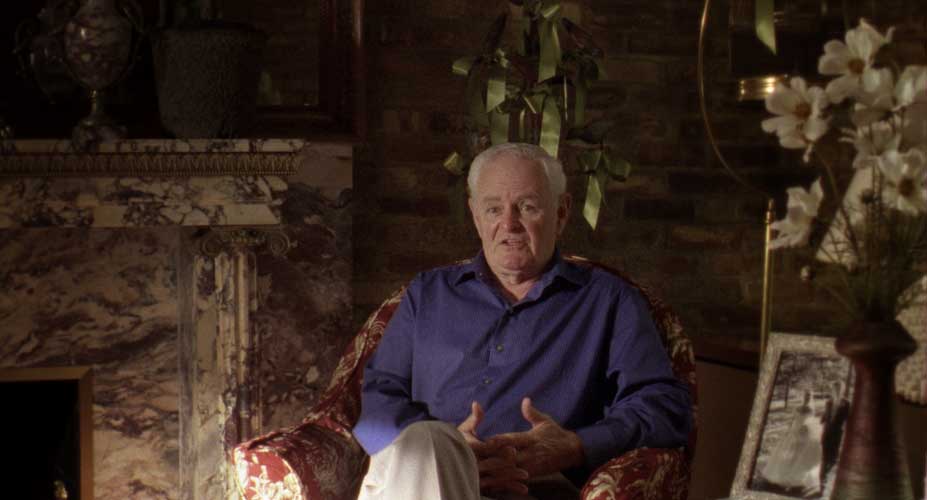 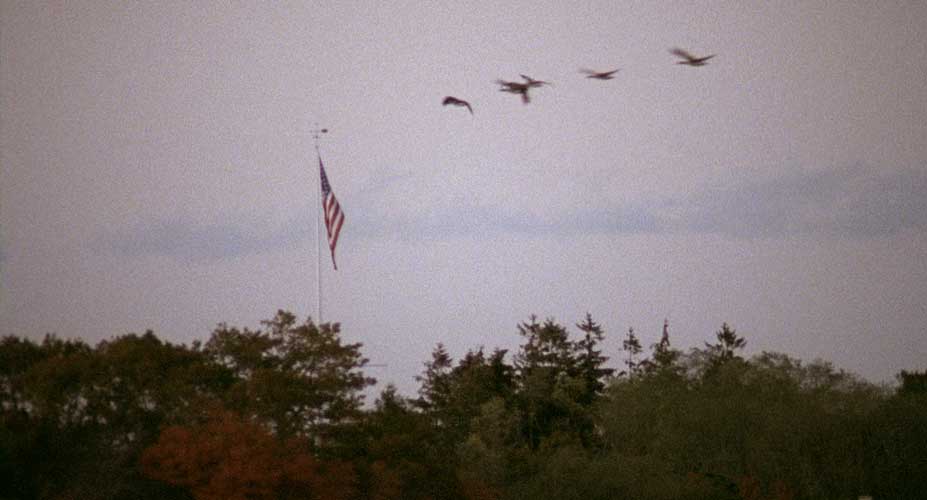 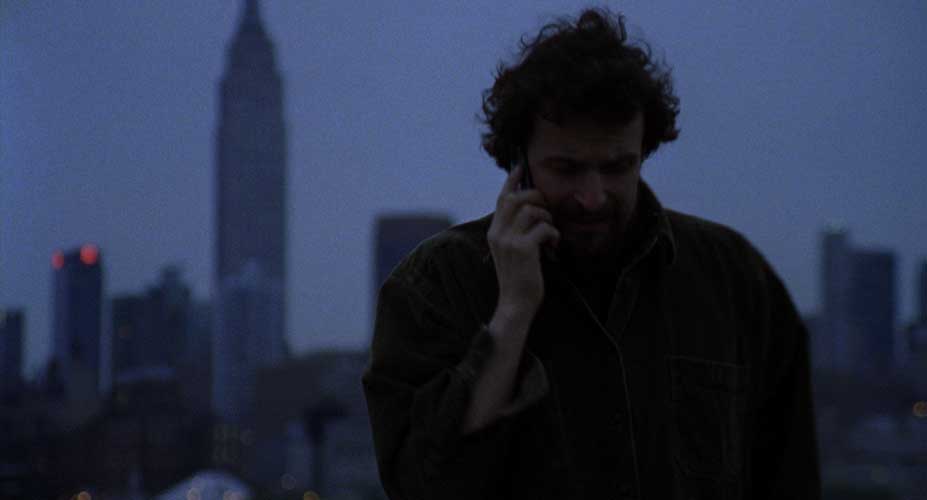 Did Adolf Hitler survive WWII and live on under an assumed identity? Norwegian researcher Skule Antonsen sides with Spanish documentary filmmaker Idelfonso Elizalde to follow in the footsteps of Adolf Munchenhauser, a Hitler look alike captured by the Allied forces in Berlin 1945. When Munchenhauser is released from Camp Rebecca in 1946, a secret prison camp in the Nevada Desert, he decides to stay in the U.S. Skule digs into Munchenhausers life and hears a lot of stories, but none of them reveal his real identity. Is it possible that Adolf Munchenhuser really was Adolf Hitler? As Skule digs deeper for the truth it becomes clear that there are powerful forces that will do anything to stop him.