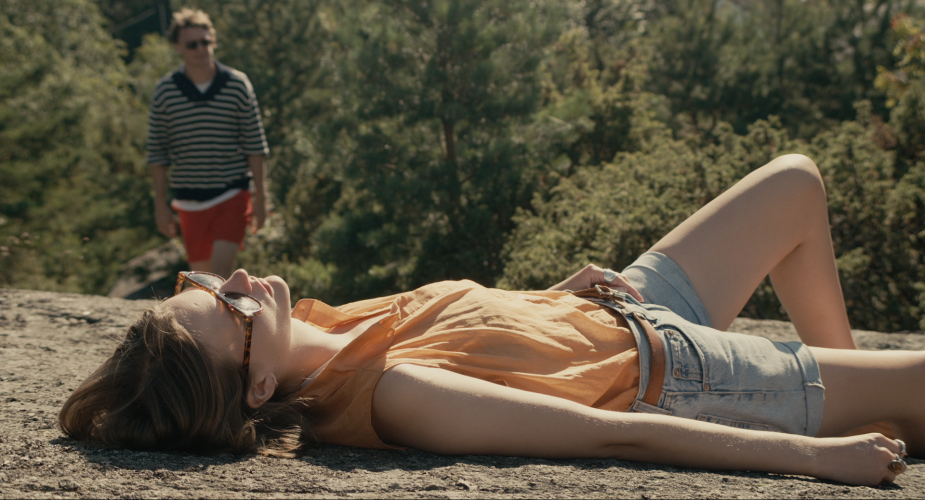 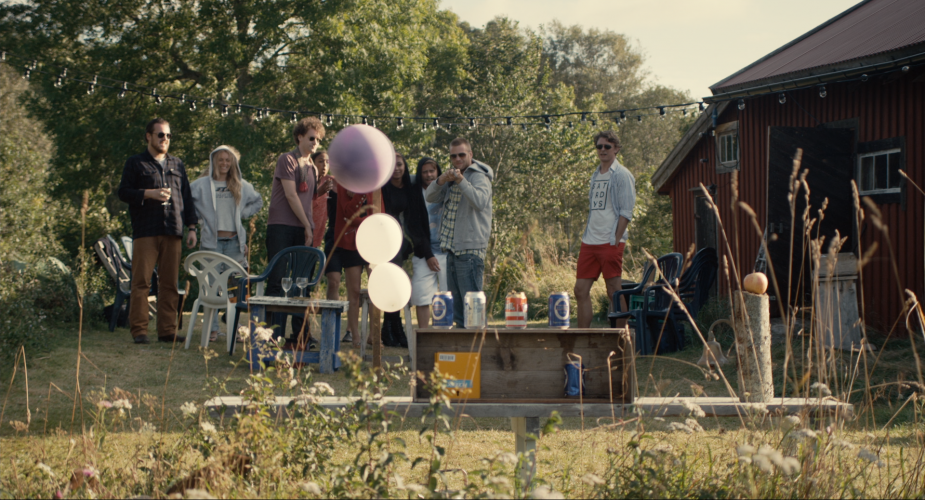 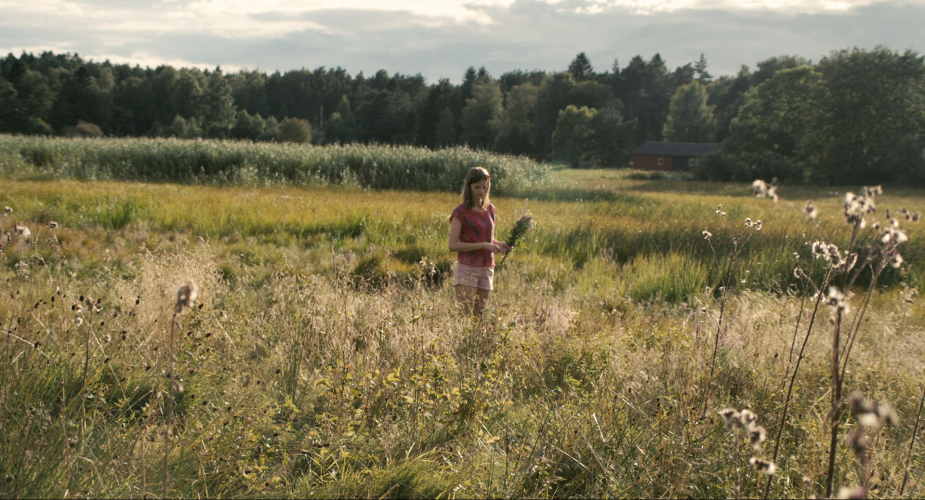 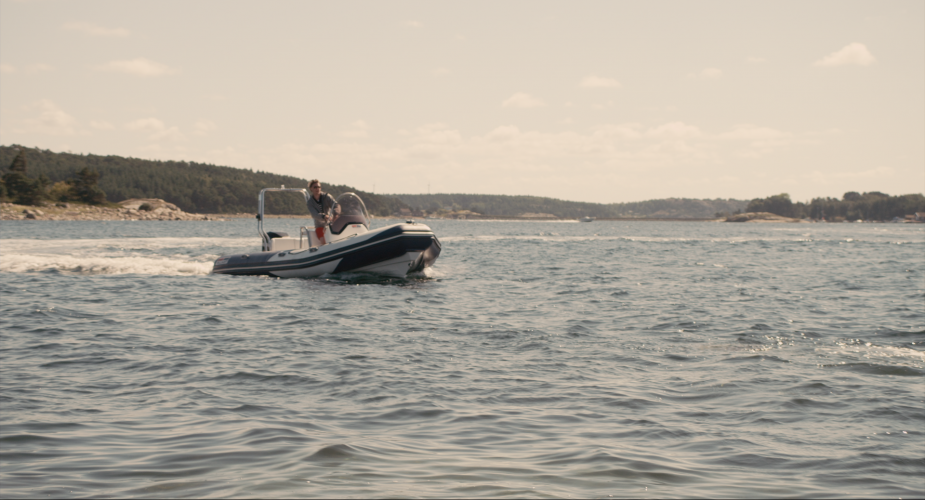 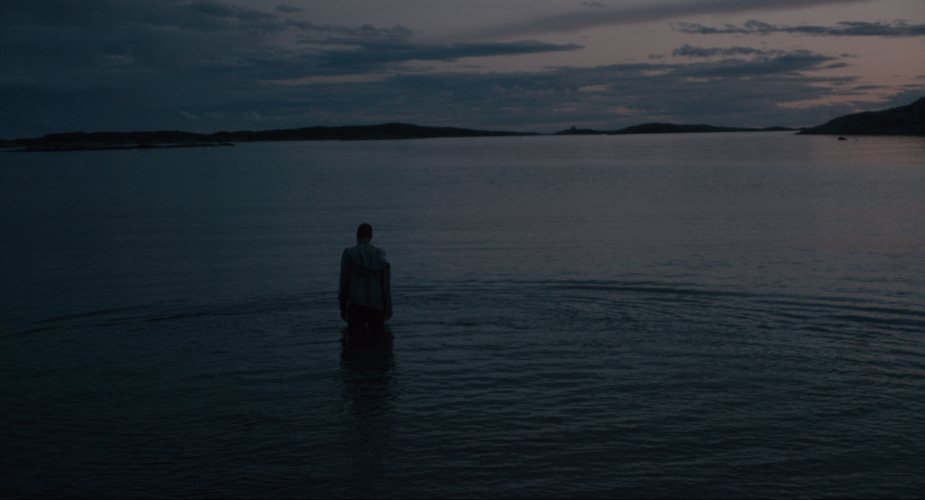 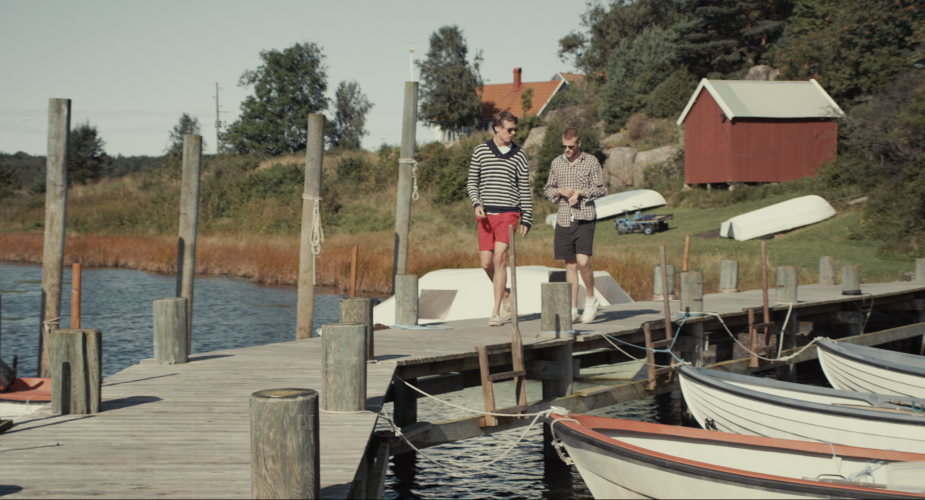 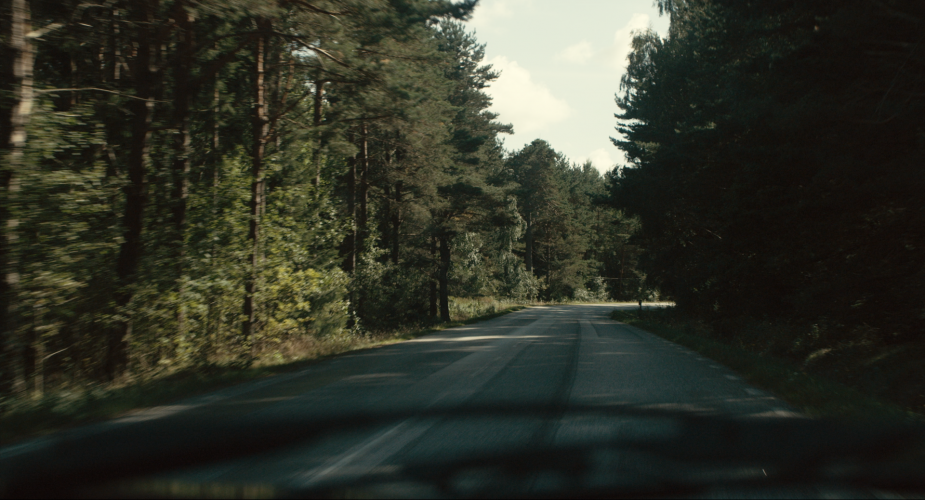 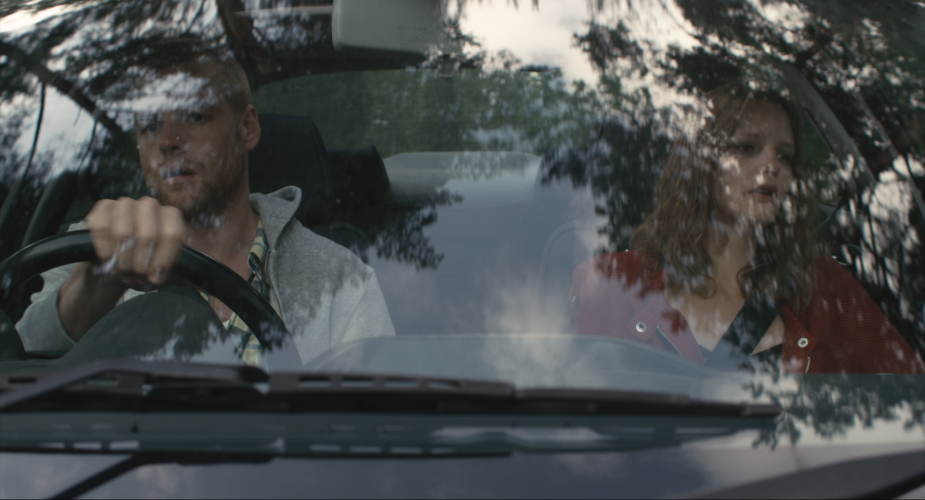 It’s the last weekend of summer and a circle of old friends have gathered to celebrate Carl’s birthday in his family’s summer house on the west coast of Sweden. Carl’s beautiful cousin Stina has just moved back from London to resettle in Sweden, and brings devoted British boyfriend Nick along for the festivities. Their relationship is already fraying due to the transition, and is exacerbated over the weekend by Nick’s inability to fit in or grasp the language and rituals of the group.

As the weekend becomes ever more bawdy, Stina finds herself annoyed by Nick’s cloying vulnerability, and fascinated by her cocky, charismatic cousin. When Stina’s flirtations with Carl provoke Nick, the boozy party escalates into a blur of taboo-laden conflict and an explosive investigation of love and commitment.

In the main roles Sara Blomqvist stars in her feature debut, alongside leads Tom Stanley and Kalle Josephson, giving us a depiction of modern day relationships replete with both cutting humour and sinister overtones.

‘Pundersons Gardens’ first fiction feature is a story of friendship and love gone wrong. Co-produced with Gothenburgs Shoot&Post and entirely shot in Sweden, it is also the feature debut from directors Johan von Reybekiel and Marcus Werner Hed.