Warning: Declaration of Walker_Portfolio_Category::start_el(&$output, $category, $depth, $args) should be compatible with Walker_Category::start_el(&$output, $category, $depth = 0, $args = Array, $id = 0) in /storage/content/84/184684/shootpost.se/public_html/wp-content/themes/heat/functions.php on line 1473 Feature Film | Shoot&Post
Warning: count(): Parameter must be an array or an object that implements Countable in /storage/content/84/184684/shootpost.se/public_html/wp-includes/media.php on line 1204 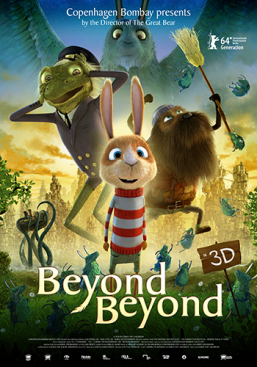 This week we will complete “Beyond Beyond” by Esben Toft Jacobsen for CB Sweden, producer Petter Lindblad. Conform and grading by Fateh Shams and DCP by Christer Engström.

This is the first Scandinavian Feature in Stereo 3D.

Warning: count(): Parameter must be an array or an object that implements Countable in /storage/content/84/184684/shootpost.se/public_html/wp-includes/media.php on line 1204 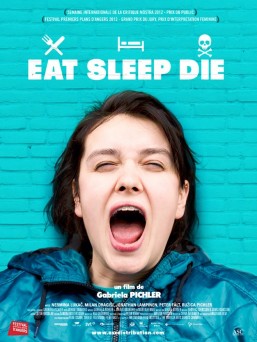 “The Quiet Game” produced by Klara Björk, Filmkreatörerna will be broadcasted on SVT2 on the 8th dec 21.40. Post-production and co-produced by Shoot&Post. Graded by Vanessa Taylor now in Australia grading “The Great Gatsby” for Hollywood.

“Eat Sleep Die” is released in Sweden today. It is rewieved in most papers as the best Swedish movie this year. We congratulates Garbriela Pichler once again.