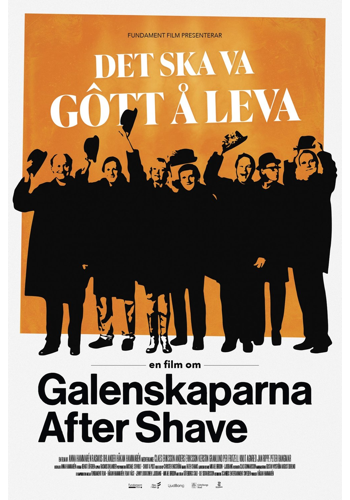 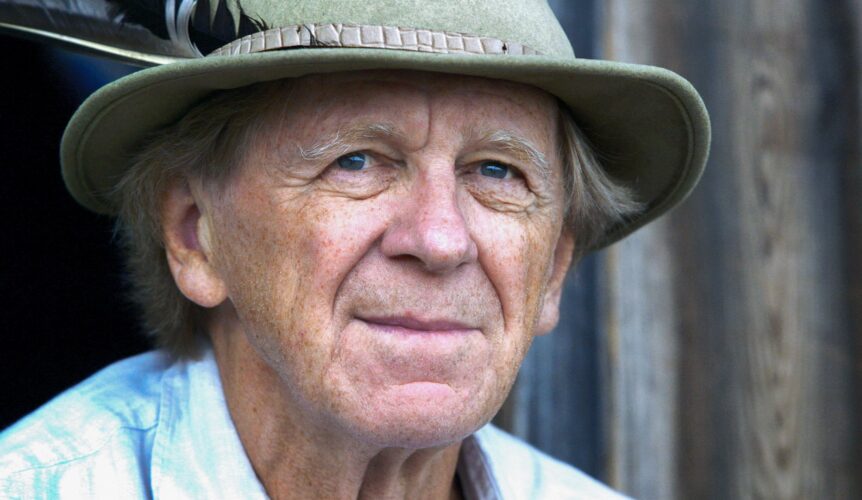 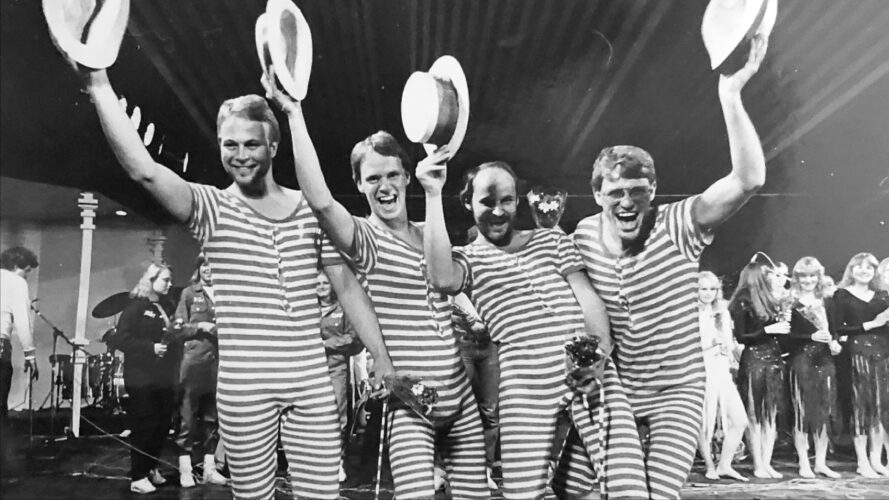 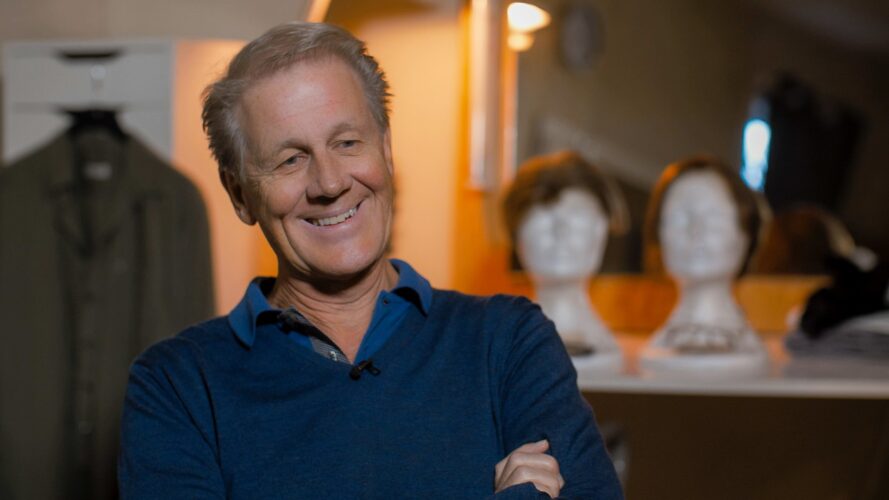 One of Sweden’s most successful comedy groups of all time; we tell their story. How it all started with small steps of success, radio sketches, folk park tours, setbacks and eventually like an albatross that has difficulty taking off, the comedy group finally flies and once it takes off, it flies well and for a long time. Still after 40 years they work together. The film contains never-before-seen material, and premieres in connection with the group’s 40th birthday.