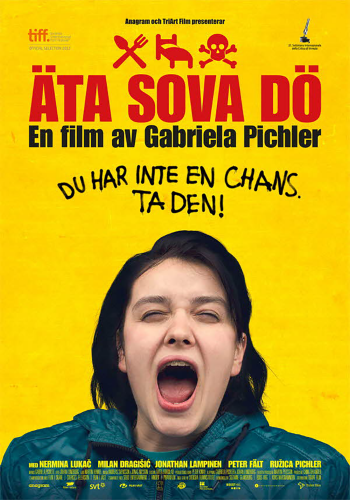 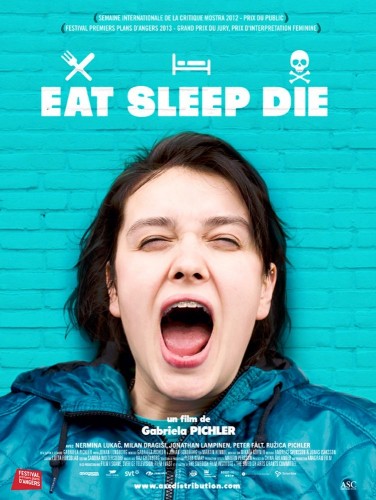 Grounded in the director’s own experience growing up in a working-class immigrant family in a small Swedish town, Eat Sleep Die is a gritty and affecting debut. Using a non-professional cast (including her own mother), Pichler paints a portrait of working-class life that feels documentary-like in its realism, but with real warmth between its characters.

Raša lives with her father in a working-class town and works at a vegetable processing plant. She’s a hard worker and well-liked by her colleagues, but when the plant announces lay­offs are coming, she’s keenly aware that her Montenegrin background may make it difficult for her to find other employment. When her father is forced to relocate temporarily to Norway to find work, she hides the news of her layoff from him as long as possible.