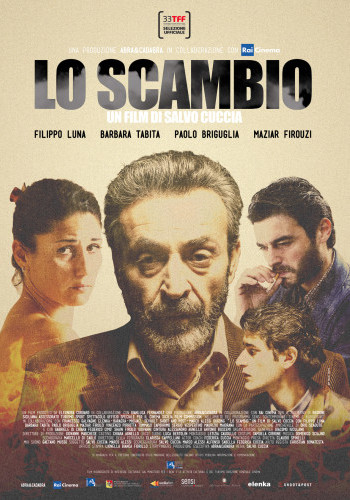 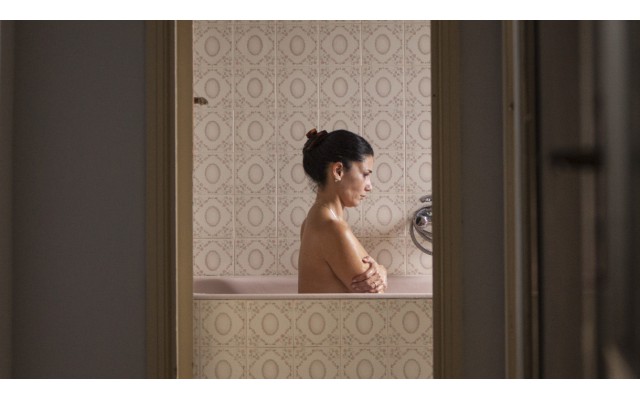 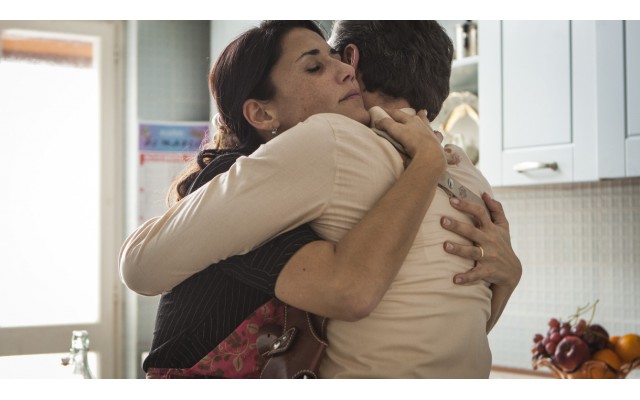 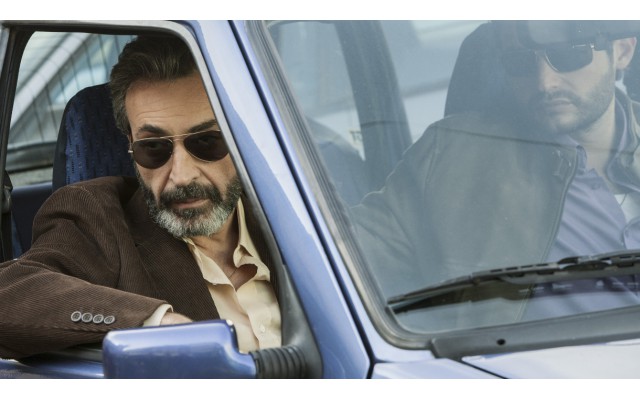 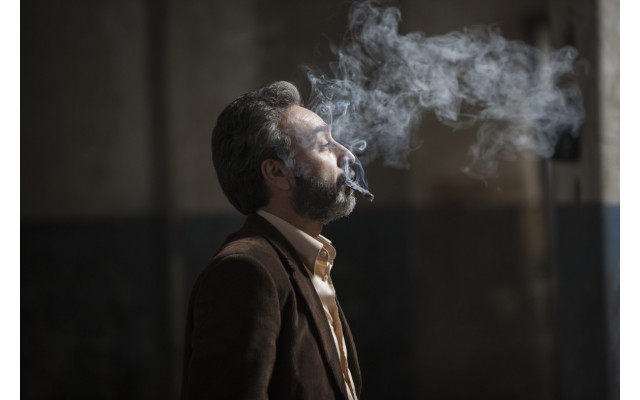 Palermo, 1995. A couple begins an unusual day. She is forty years old and tormented by thoughts of the children she never had; he is a police commissioner dedicated to his job. He has a driver who takes him everywhere, even to interrogate a boy who knew the two victims of a murder. Faces, bodies and situations alternate between the world of the woman, that of a child who has been kidnapped by the mafia, and that of the boy under interrogation. Then everything evolves and the situation precipitates, revealing the outlines of a story that will affect them all.