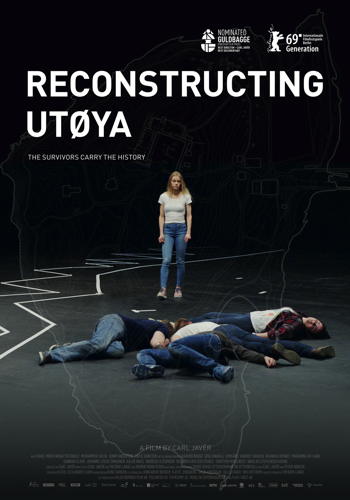 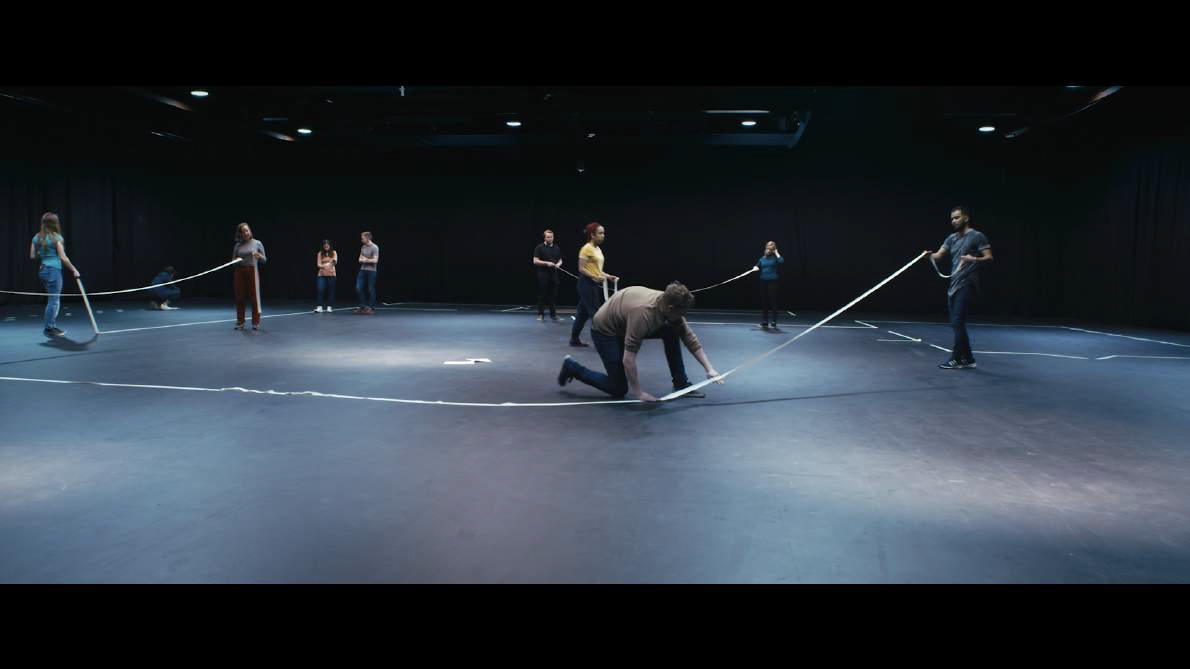 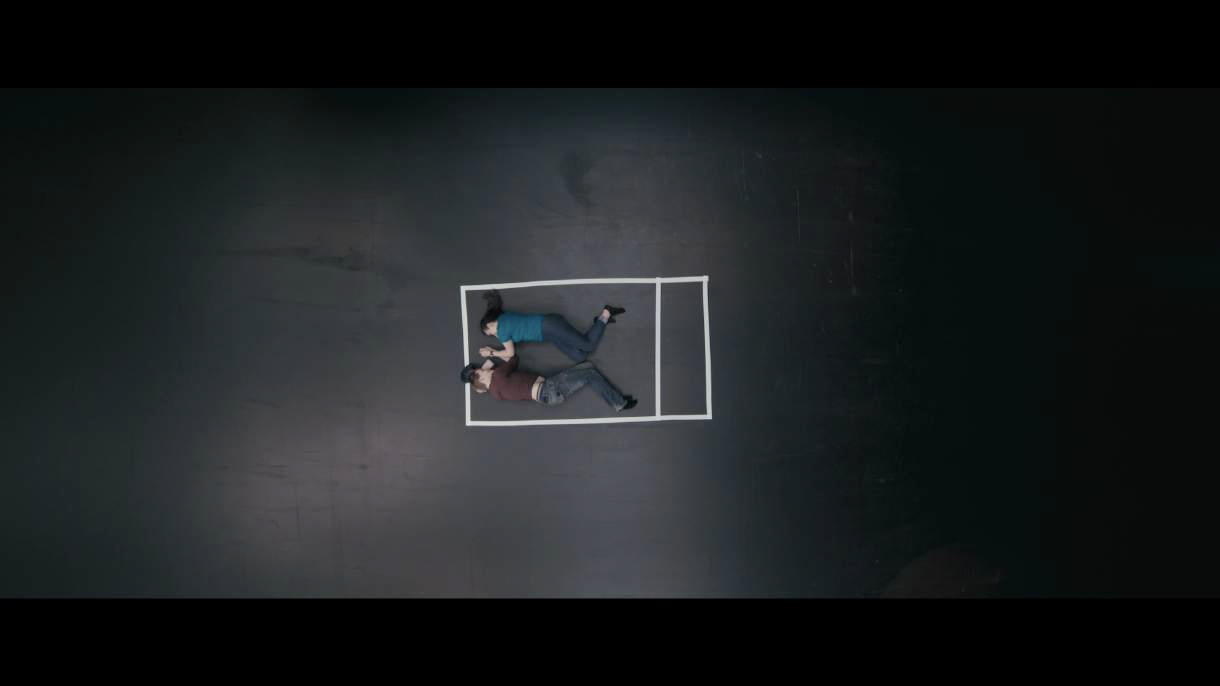 A feature documentary where four survivors from the Utøya terrorist attack in 2011 reconstruct their memories in a black box studio together with twelve young participants in order to share and remember their experiences.

How do we talk about the unspeakable?

Six years after the attack Rakel, Mohammed, Jenny and Torje, all survivors of Utøya, gather in northern Norway to remember and to reconstruct what happened . To their help they have a group of twelve participating young adults. The aim is to reconstruct and to remember how they managed to survive at Utøya during that massacre.  With the help of the participants and white tape markings that depict the different locations relevant for each survivor, the 10,000 square feet black box studio becomes a memory room for the event at the island.

When they start all the memories comes back.