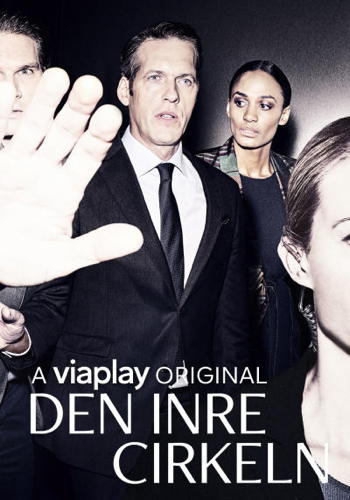 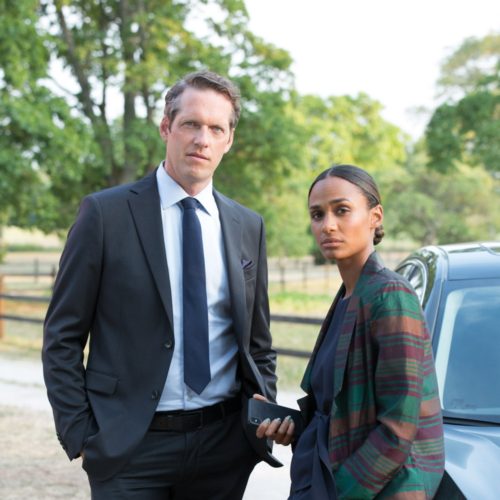 The day before Almedal Week begins, Minister of Business Affairs David Ehrling receives a call from Prime Minister Elvira Kropp. She explains that she intends to resign and that in connection with a press conference she wants to “point out” David as a possible successor.

For David, this is exactly what he hoped for. And together with his press officer Lena Nilsdotter, a very intensive work is now being started to make this a reality.

But at the same time as the news spreads, the media’s very intensive and extensive mapping of who David Ehrling really is and what he has done before he also entered politics also begins. Rumors begin to circulate, one skeleton after another is picked out of the closet and David soon finds himself in a veritable blast, which not only affects him, but also his family.

The price of David’s career ambitions is getting too high. The family is undergoing the enormous pressure that the writings have entailed. So when David realizes that his own choice stands between continuing to become a party leader, or trying to save his family, it becomes clear to him what he has to do.