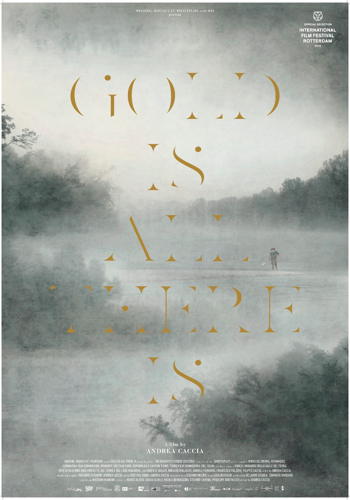 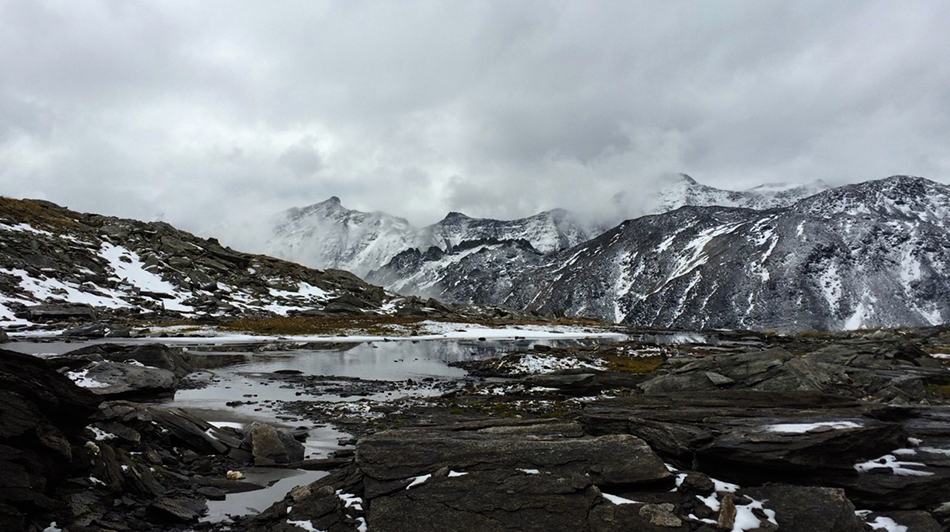 A nature documentary that is really about people – or a feature film disguised as a nature documentary? In any event, this is a film to surrender to peacefully. On a beautiful day in a park in the Italian region of Lombardy, north of Milan, life takes its course. The birds, ants, deer and other wildlife take little notice of the human visitors.

We follow five men in particular, ranging from young to old: a boy who seems to get lost, a nudist, a forester, a hunter and a prospector. Their paths do not cross; director Andrea Caccia, who studied painting alongside filmmaking, does not tell a conventional story, but rather observes with a pleasing, calm precision – and allows the viewer to do the same. The extent to which these visitors leave traces in the area becomes increasingly clear, although this is certainly not a critique of man as a disruptor of nature; rather the record of a delicate balance.