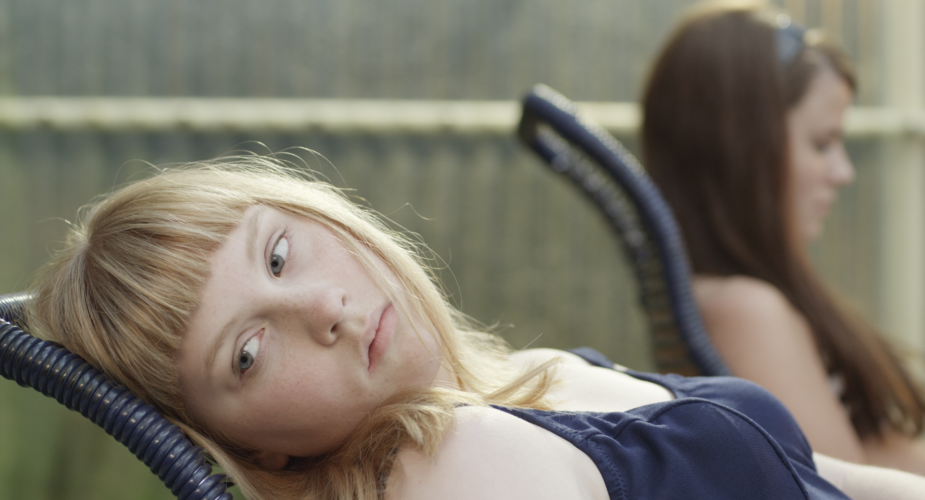 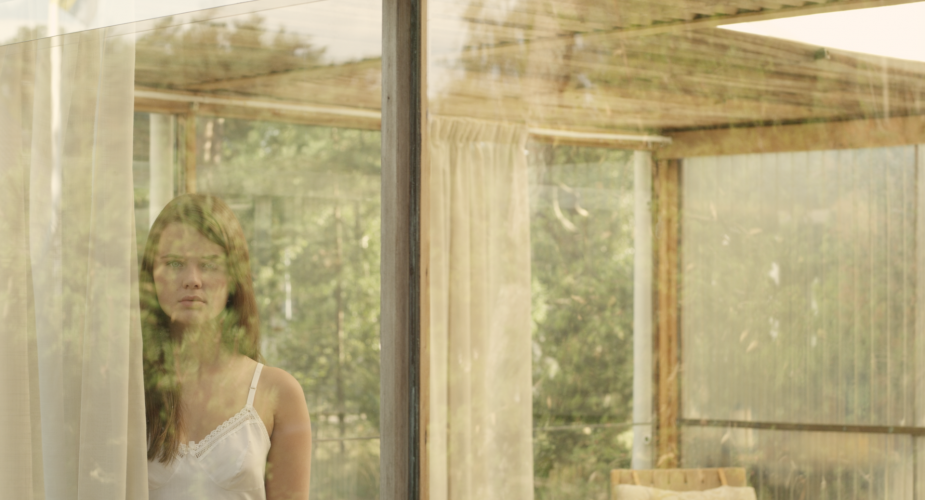 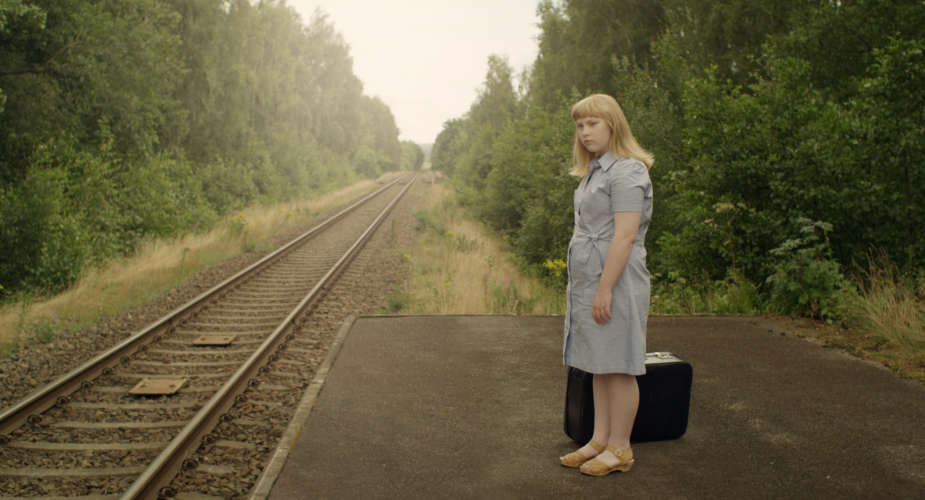 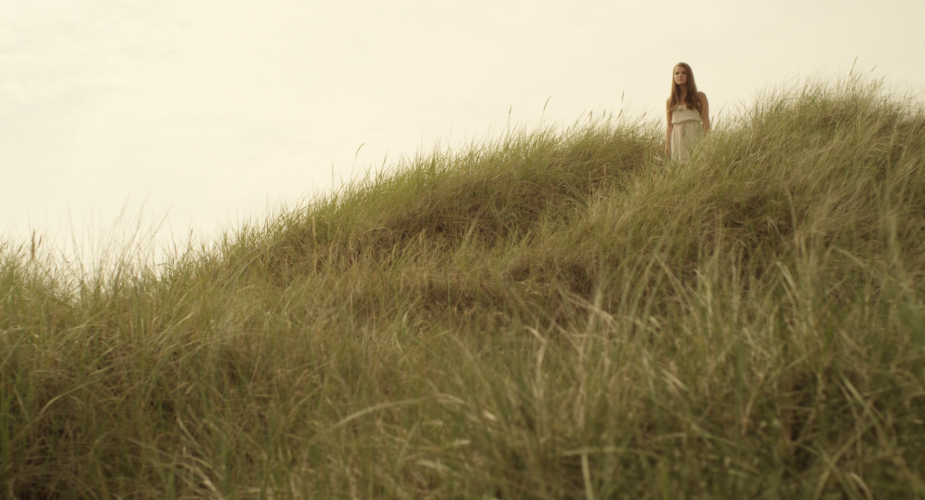 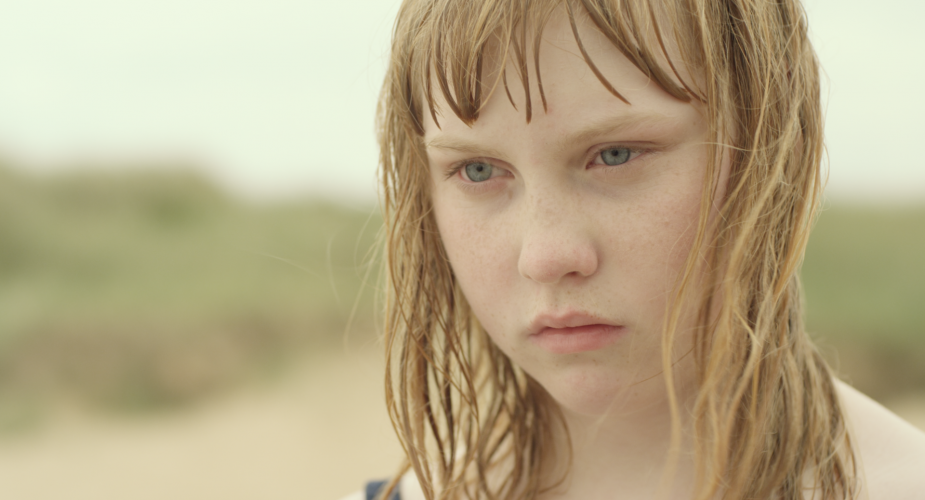 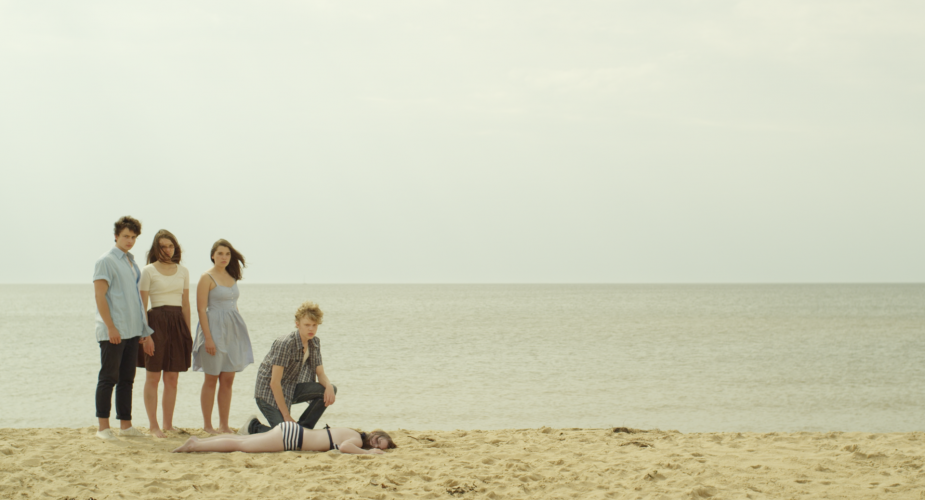 As Julia’s disloyalty grows on Anne, her need of restoration is awakened. Somewhere between fantasy and reality, Anne regains her sense of self in the present.