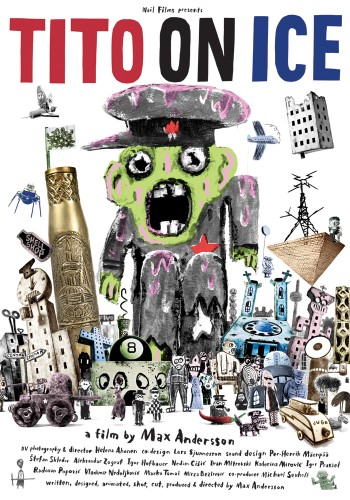 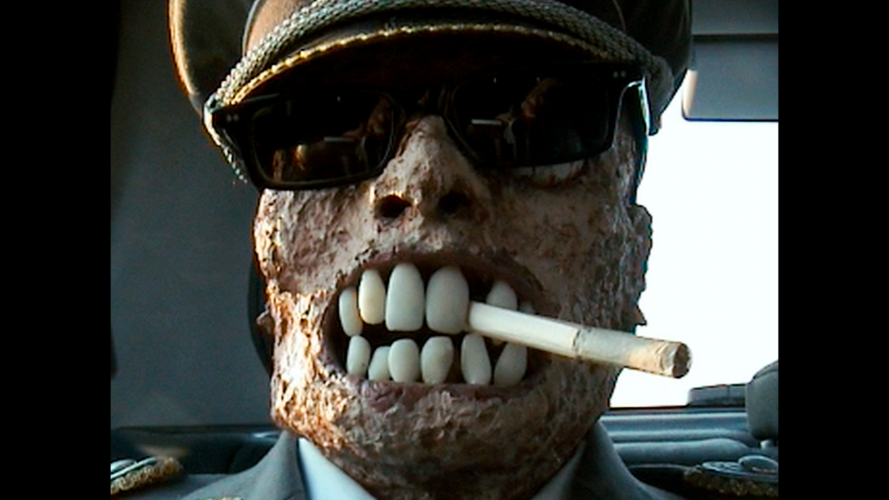 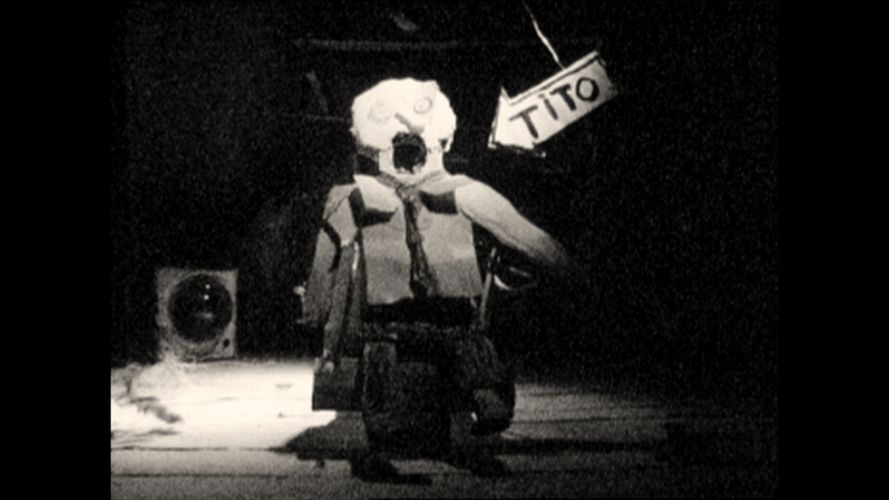 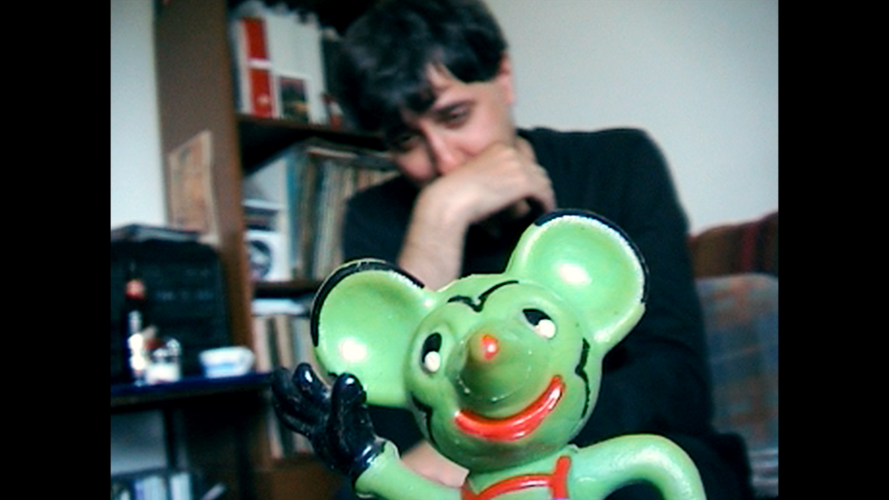 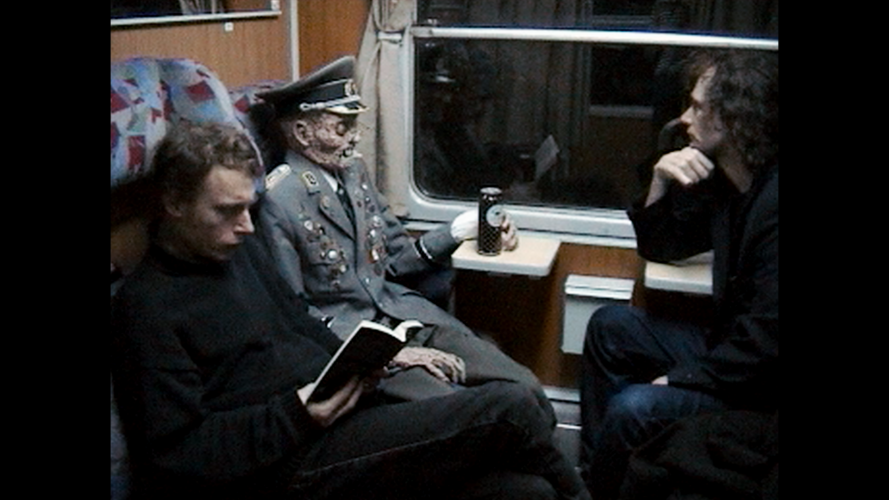 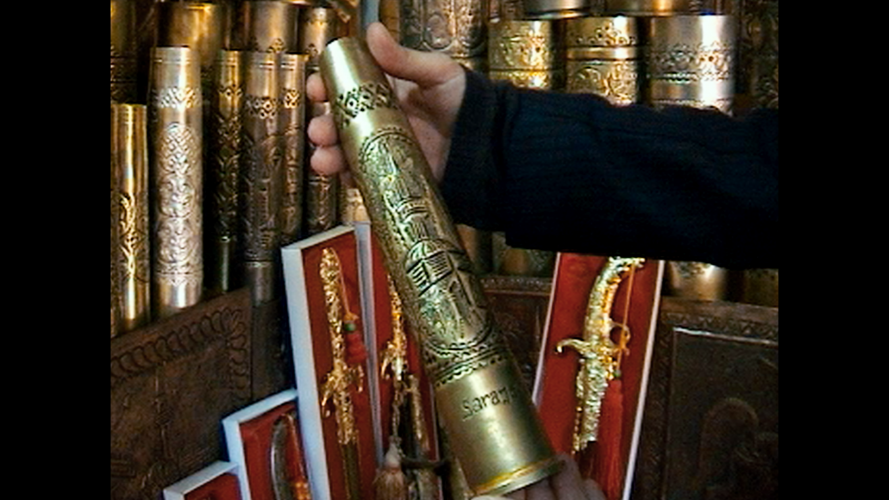 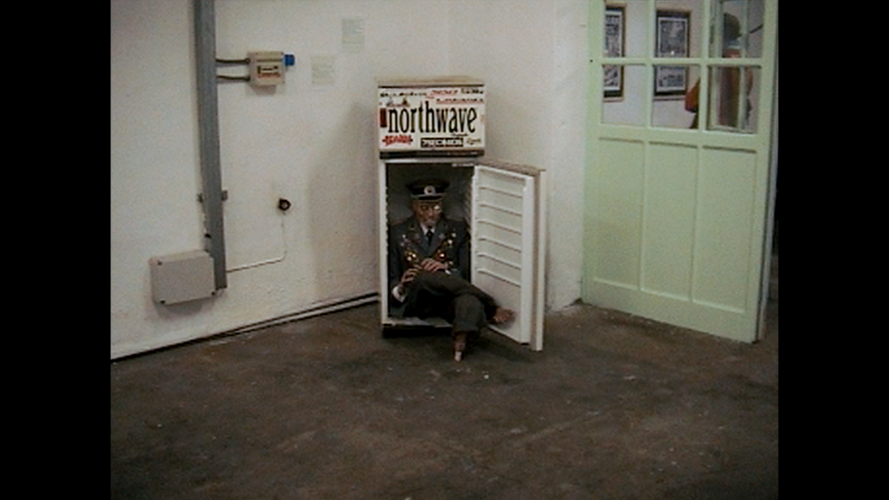 Max Andersson’s feature film début operates on multiple levels to achieve a rare synthesis of form and content. The combination of an animated crumbling, fragmentary trashland shot in grainy black and white super 8 mixed with documentary Mini-DV looks like nothing else but seems perfectly natural.

A roller coaster ride through a parallel universe where all borders are disintegrating – at the same time tragic, poetic and hilariously funny.