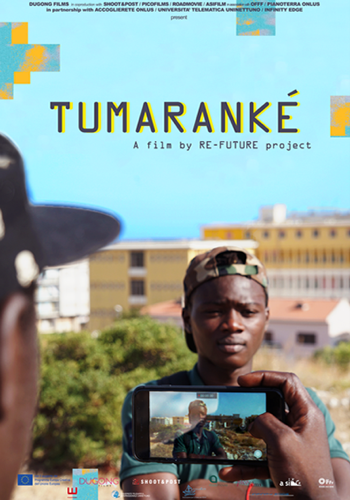 With more than 65 millions of people on the run today, the global refugee crisis is posing one of the greatest humanitarian challenges of our times. Unaccompanied Refugee Minors (URMs) arriving in Europe represent a substantial proportion of the great Mediterranean migration.  Only in 2016, 20.000  kids arrived on the Sicilian shore. Children, travelling alone on the world’s most dangerous migration route, cross six thousand miles of desert and sea to reach Europe. A smartphone is all they carry, the only link to what is left behind and what lies ahead.