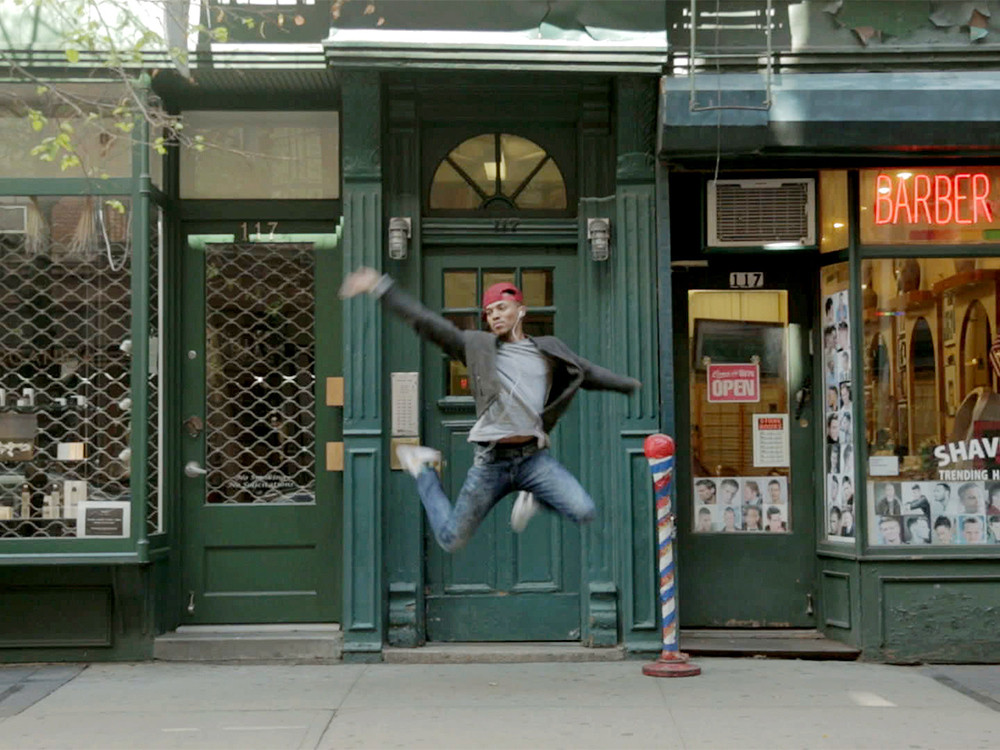 The documentary “Kiki” will be in competition in Sundance in january. Edited by Rasmus Ohlander and directed by Sara Jordenö who have spend almost half a year in our offline suite at Shoot & Post. Fateh Shams have now started the grading and later Christer Engstrom will make the DCP delivery to the Festival. Production company is Story.